The Women Behind the Women 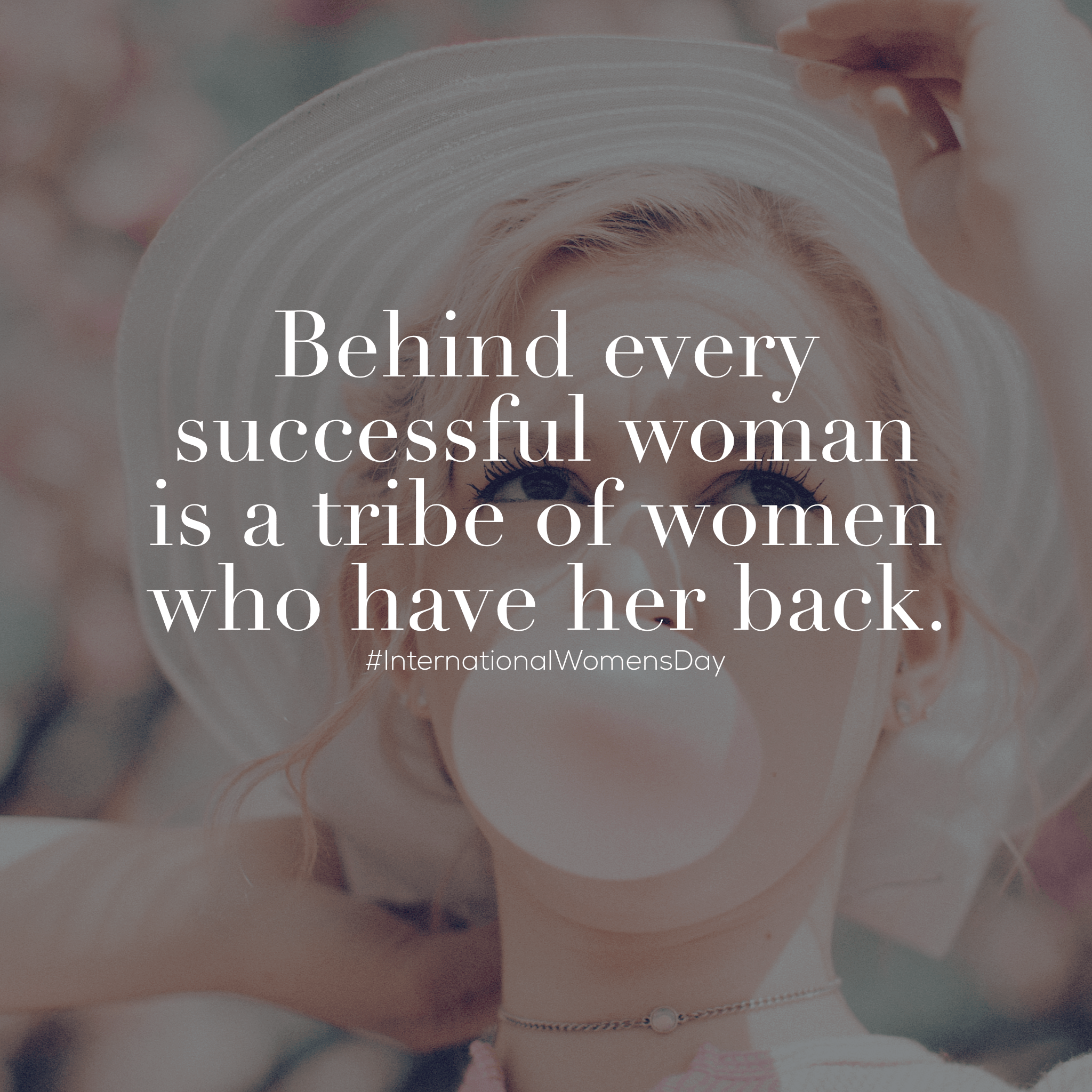 International Women’s Day is celebrated on March 8 around the globe, yet many people do not take the time to reflect on what this holiday actually celebrates. It is a day when women are recognized for their achievements, no matter their race, ethnicity, religion, economic status or political affiliation. At Fort Lauderdale- and Aspen-based public relations agency Durée & Company, we are fortunate to have a successful boss-lady running the company, so the Dynamos know how important it is to recognize a woman’s achievements. That’s why we’ve aligned ourselves with like-minded inspirational women who dedicate their time to empowering others, including our very own client – United Way of Broward County’s Women United. To celebrate International Women’s Day, we wanted to take this opportunity to spotlight Women United’s upcoming 8th Annual Magnolia Luncheon (psst…it’s May 1st for those that wish to attend).

Lisa Ling, Award-Winning Journalist and Host of CNN’s “This is Life with Lisa Ling”

Serving as the Magnolia Luncheon’s keynote speaker, this woman has a lot to talk about. Ling dove head first into the world of journalism at the young age of 21, immediately bringing to light the difficult issues around the world that are too often ignored. As the former field correspondent for The Oprah Winfrey Show and the first female host of National Geographic’s flagship show Explore, she has reported from dozens of countries, covering stories many would find hard to hear. Even before the age of 25, Ling was named Channel One’s senior war correspondent. Her achievements were even recognized by President Barack Obama when he appointed Ling to the Commission on White House Fellows in 2014. You go, girl!

Recognized as an industry game changer and therecipient of the Woman of Inspiration Award at the Magnolia Luncheon, Lisa Lutoff-Perlo is the first female President & CEO of a publicly traded cruise line on the NYSE. Under her leadership, Celebrity Cruises has doubled operating income and achieved unprecedented recognition and awards for innovation, breakthrough technology and giving back to the global community. Even Forbes recognizes Lutoff-Perlo as the “force behind the world’s coolest new cruise ship.” She has challenged and changed the conversation around cultural and gender equality in the maritime industry, having ignited many initiatives to raise the percentage of female officers on the bridge and landside. Lutoff-Perlo proudly hired the first female American captain, the first female African bridge officer, and the first female Ecuadorian captain, removing barriers for all to thrive. Empowered women, really do empower women.

Membership Director for the Greater Hollywood Chamber of Commerce in Hollywood, FL, Nicole Golemi, who is responsible for the accumulation of all new membership to the Chamber’s organization, will be receiving the Woman of Promise Award at the Magnolia Luncheon. Although her professional title may simply sound like the Chamber’s gatekeeper, it is because of Golemi that local businesses are able to build relationships within a variety of professional networks, while always finding new ways of contributing back to the communities that support our very own economy. This circle of life creates a healthy business infrastructure that in turn sustains our community’s overall development. Golemi’s work reaches beyond the office as well. She is personally dedicated to multiple non-profit organizations throughout our community, demonstrating her selflessness effortlessly.

None of the women mentioned above would have been able to make this community impact without the woman behind it all, Kathleen Cannon. As President & CEO of United Way Broward, Cannon spearheaded such efforts as childhood education, veteran affairs and her personal mission to address the county’s rampant homelessness. A social worker at heart, she dedicates her life work to helping others, transforming our neighborhoods and truly shifting the narrative when it comes to the social problems our community faces.

For over 15 years, United Way of Broward County’s Women United, with the dedicated help of these women and more, has been leading the charge and inspiring the change here in Broward County. This powerful network of philanthropic women confronts head-on the most critical issues facing the community. Volunteers, made up of entirely women, go above and beyond hands-on superficial help. They power together to strategize and advocate for initiatives they truly believe in, making everlasting changes in the community. These women fight for veterans who are acclimating to civilian life, they fight for people who are working hard and falling short – one emergency away from poverty and they fight for children who are not reading at grade level. These women develop community programs that touch the lives of those locally, such as ReadingPals, Project Lifeline, United We End Homelessness, Mission United and so many more.

While we recognize the women behind this organization in honor of International Women’s Day, we hope women all over the world are recognized for their achievements year-round. After all, who run the world? 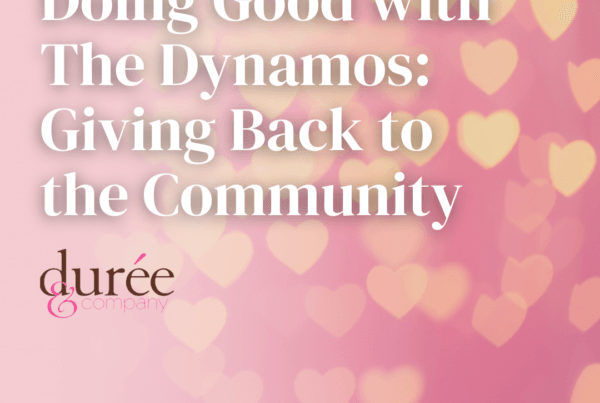 Doing Good with The Dynamos: Giving Back to the Community 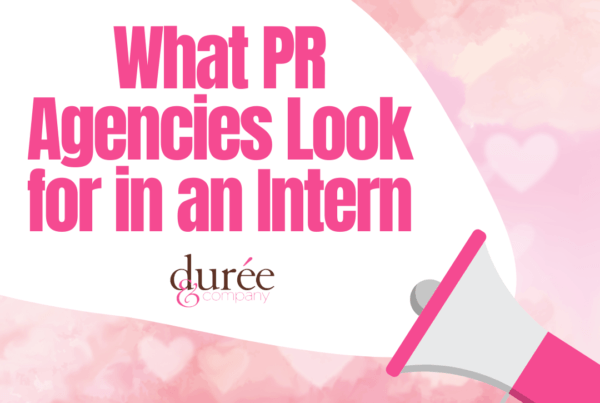 What PR Agencies Look for in an Intern: Top 8 Qualities & Skillsets 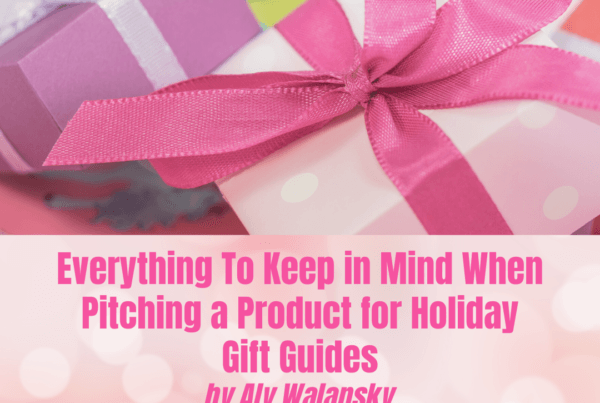